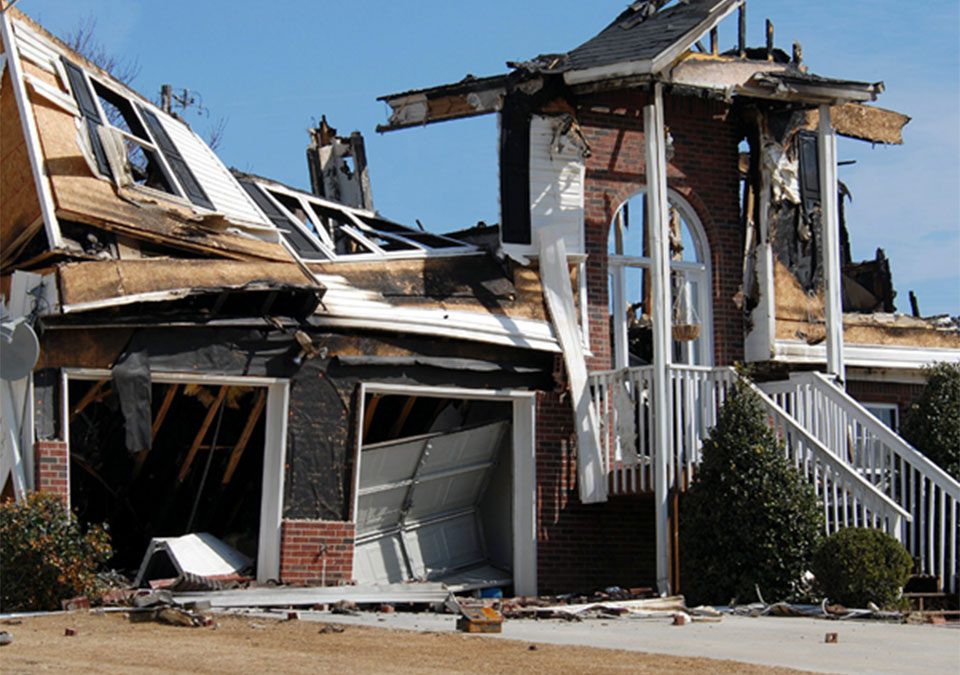 House fires are devastating to both people and properties. They cause extensive damage to the home and its contents, but can also result in severe injury or death. If you’re lucky, you’ve never had to deal with them – but unfortunately – many people in the USA have. According to the National Fire Protection Association, there were more than 346,000 house fires in the United States between 2015 and 2019 alone, resulting in an annual average of 2,620 civilian deaths and $7.3 billion in property damage. In this blog post, we’ll discuss the top 10 most common causes of house fires. Knowing these causes can help you take steps to prevent a fire from happening in your home. 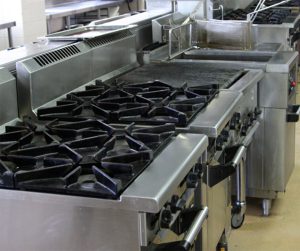 It probably comes as no surprise that cooking equipment is the leading cause of house fires, accounting for nearly half of them. Many cooking fires are caused by unattended food or oil that reaches its ignition point. We’re lucky to have so much available in terms of cooking equipment, but those air fryers, sandwich makers, and mini ovens can still be dangerous if not used properly.

Heating equipment is the second leading cause of house fires. Devices such as space heaters, fireplaces, and furnaces can quickly start fires through improper use and malfunctions. Many people turn to their heating equipment during the winter months, and if you don’t keep your heater at a safe distance from flammable objects or perform regular maintenance, your property could be at risk.

Faulty electrical wiring and overloaded circuits are responsible for many house fires each year. Not only do you have to watch your actual equipment, but you need to make sure your cables are separated – and you don’t overload sockets. According to the NFPA, there were 46,700 fires caused by electrical malfunctions between 2015 to 2019. These fires resulted in at least 390 deaths. While electrical outlets are relatively safe when properly installed, it’s always beneficial to check your wiring. Older homes are particularly susceptible to faulty electrics, and the fires can spread very quickly.

Smoking isn’t just bad for your health; it’s also a significant contributor to accidental fires. It doesn’t matter if you smoke cigarettes, pipes, or cigars; one small error could result in a potentially fatal blaze. Lighting up in bed is particularly dangerous, as is the risk of smoking near flammable items. Even if you put your cigarette in an ashtray, it doesn’t mean it’s completely safe. Cigarettes or cigars in an ashtray should always be extinguished appropriately because if the ashtray catches fire, the blaze will spread quickly. 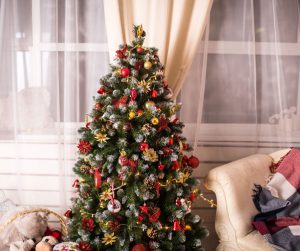 Christmas trees are another common cause of house fires. According to the NFPA, an average of 160 home fires are caused by Christmas trees each year. These fires lead to an average of six deaths and $10.3 million in property damage. Many of these fires occur when people overload electrical outlets with holiday lights or when they use candles to decorate the tree. It’s essential to keep your Christmas tree well-watered and any candles away from it.

While it’s not as common as some of the other causes on this list, children playing with matches or lighters are still a significant contributor to house fires. We’ve all experienced a child playing with things they shouldn’t, and many younger children won’t understand the potential consequences of playing with matches. Also, children might decide to use the toaster or other cooking equipment, and short attention spans mean more potential accidents.

Chemical fires can occur due to accidents or even arson, but both can be as dangerous as the other. Chemicals can quickly start a fire, and the flames can spread very quickly. It’s essential to know how to identify a chemical fire and what to do if one starts in your home. Substances around the house that could cause an accidental fire include bleach, ammonia, and other cleaning products. If you’re ever faced with a chemical fire, it’s important to evacuate the area immediately and call the fire department. Do not try to put out the fire yourself.

Candles are a beautiful addition to any room, but they can also be very dangerous. According to the NFPA, candles were responsible for an estimated 2% of fires between 2015 and 2019. Many of these fires occur when people leave candles burning unattended, or children play with fire. It’s important to keep lit candles away from flammable objects, like curtains, and never leave a candle burning unattended.

According to Statista, there were 39,851 reports of arson in 2020 alone, and 15,079 of those were structural fires. Arson is a devastating experience, and when this happens, it can be challenging to get the right insurance compensation because agencies might question whether the fire was an act of insurance fraud. At Lexington PA, we offer support to our clients, ensuring they receive the correct amount of compensation. Our public adjusters take on all of the heavy work, so you can relax knowing we’ll do everything in our power to get you the compensation you deserve.

Drinking alcohol is a major contributing factor in many house fires. In fact, more than half of all home fires that involve an ignition source occur after the occupants have been drinking alcohol. Certain spirits can be highly flammable, but intoxication is even more dangerous because it compromises a person’s ability to make safe decisions.

While some fires are due to natural causes, many are highly preventable. Keeping your property and family safe might not always be possible. But by regularly checking your electrical outlets and ensuring your children don’t have the opportunity to play with dangerous items that might cause a fire, you can reduce the risks of damaging your property. If it does happen, our public adjusters will always be there for you to ensure you receive the correct financial award from your insurance company.

No comments to show.